FACE OF MY WU USA 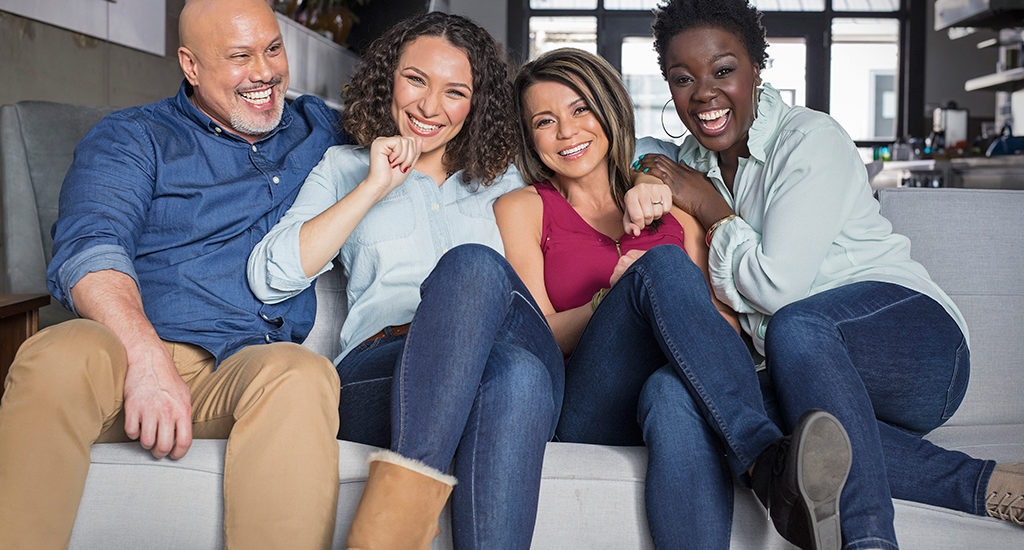 One great thing about my job is that I end up meeting lots of amazing people along the way – from crew members giving their best behind the cameras to models and guests coming on board for a variety of projects, you would be surprised about how different every single person attending a photo shoot is … and how, together, they complement each other.

Back in February I went to shoot another wave of the Face of My WU, an online contest celebrating diversity and powered Western Union. Months before our photo shoot in Denver, Colorado, members of My WU, an award-winning loyalty program, were asked to enter the contest for a chance to win prizes and to be featured in a media campaign by engaging online with friends and family from around the US.

So, after votes were tallied and an a committee formed by five judges reviewed the finalists, I ended up in America meeting and working with one grand prize winner and four runners-up out of more than 27,000 participants.

Easy to say that it is a tall order when you are coordinating a project, from beginning to end, for a company that is over a century old.

Way before the humankind even dreamed of sending messages on WhatsUp or sharing experiences on Facebook and Instagram, this leader in global payment services was connecting people through telegrams. I guess the success of the Face of My WU – an engaging project that already gave me the opportunity to work with people from places as far as Russia, Canada, United Arab Emirates, Nigeria, France and the Philippines – is that it makes sense. It makes sense to bring real customers to be the stars of campaigns, it make sense to bring people together; Ultimately, it makes sense for a company that has connectivity as part of its DNA to carry on connecting people around the globe, just like when telegrams were used to announce the first flight in 1903 and the start of World War I, to announce a wedding or to share news about a baby on the way.

In 2006, two years after Flickr and facebook were born, Western Union sent its last telegram – but engaging individuals remains a strong part of what the company does.

Thank you Grace, Mary, PJ, Julian and Nadya for the amazing time and for sharing your stories.

You can read more about each of them by visiting this article here: www.westernunion.com/blog/meet-the-faces-of-my-wu

You can also watch the fun behind the scenes here: 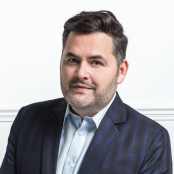